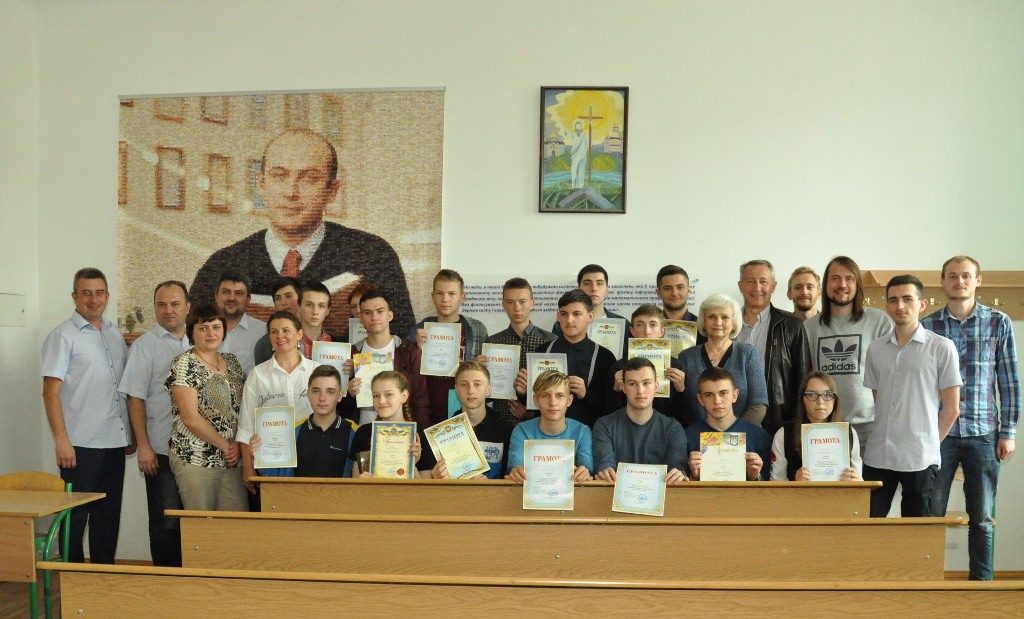 The final stage of the All-Ukrainian Programming Competition named after university professor Pavlo Fedoruk took place at the University. Since 2015, the competition has been traditionally held at the initiative of Vasyl Stefanyk Precarpathian National University, Information and Computing Center and the Department of Information Technology to honor the memory of a famous Ukrainian scientist in the field of cybernetics, DScTech, professor, vice-rector on scientific work of the Precarpathian National University Pavlo Fedoruk.

The participants are schoolchildren from different secondary schools of Ivano‑Frankivsk region. Among the sponsors of the prizes for the winners were UTeam Company, Ivano-Frankivsk IT Cluster, Technopolis Ltd., educational center “YOLO”.

This year the schoolchildren have presented about 200 of their own projects and 18 of them have been chosen for the final stage of the competition. A jury consisting of professional researchers and IT specialists of our university, as well as specialists of leading Ivano-Frankivsk IT companies evaluated pupils’ works. The competition was held in three categories: “Web-junior”, “Webmaster” and “Programmer”. The jury determined the winners of the competition. “Web-junior” 1-Sapizhak Marta, 2-Boiko Nazar, 3-Lapkovskyi Oleksandr; “Webmaster” 1-Pavliuk Artem, 2-Dubei Marian, 3-Zolotarov Ivan; “Programmer” 1-Chikh Bogdan, 2-Oliinyk Sviatoslav, 3-Ilnytskyi Rostyslav