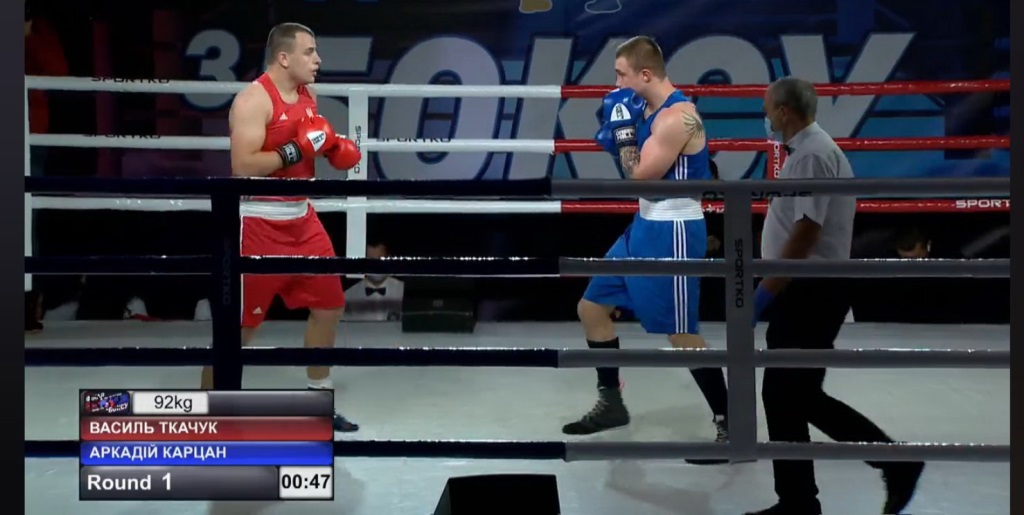 The Ukrainian boxing championship for students aged 18-25 y.o. has recently taken place in Kyiv. 129 sportsmen from 18 regions of the country participated in it.

Our titled athletes – Ashot Kocharian and Vasyl Tkachuk, 3rd year students of the Faculty of Physical Education and Sports; Stepan Hutak, 3rd year student of the Educational and Scientific Institute of Arts, and Eduard Trofymenko (regional CYSS), graduate of Ivano-Frankivsk College of our University, performed as part of the team of Precarpathian University.