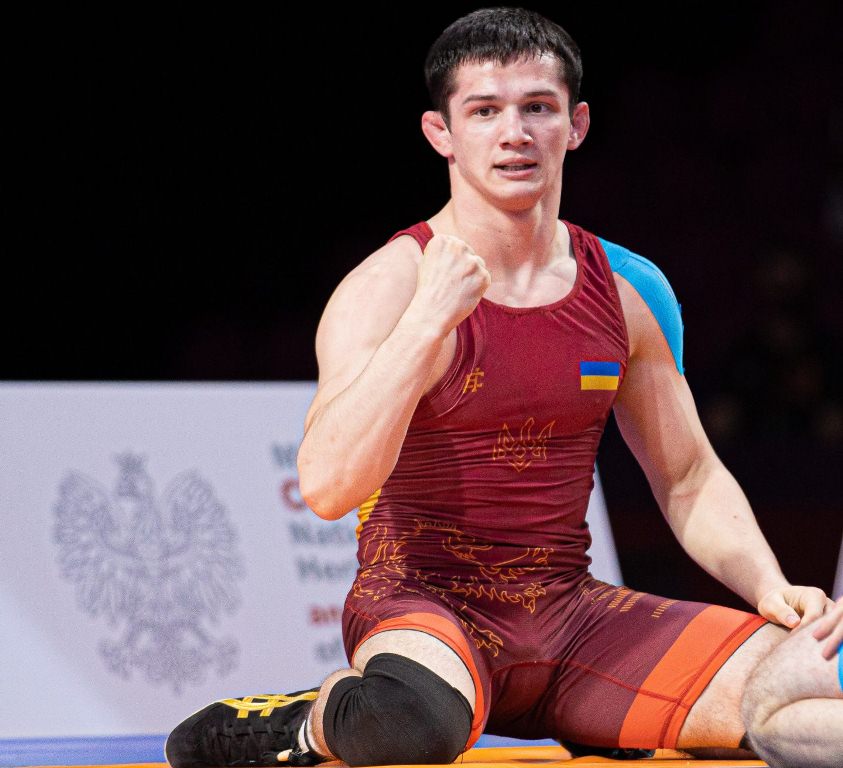 Another Belarusian student-athlete of the Faculty of Physical Education and Sports, a pupil of the Vasyl Fedoryshyn Wrestling Academy, demonstrated an excellent fight in three types of wrestling at the European Championship that took place on April 19-25 in Warsaw, Poland.

As a member of the national team of Ukraine, our student competed in men’s wrestling competitions in the 61 kg category. In the quarterfinals, Andrii Dzhelep defeated, in a sharp standstill, Ahmednabi Gvarzatilov, the world champion of Azerbaijan. In the match for the final, Andrii technically defeated Beku Lomtadze, a multiple winner of Europe and the world,

In the decisive battle, Andrii Dzhelep met with the European champion U-23, the winner of the individual World Cup Abasgadzhi Magomedov. In a difficult match, our athlete lost to an opponent and became a silver medalist of the European Championship – 2021.

Congratulations to our student-athlete Andrii Dzhelep, his coach Ivan Kuryliuk, the Honored Coach of Ukraine, and the coaching staff of the national team of Ukraine with another great victory!