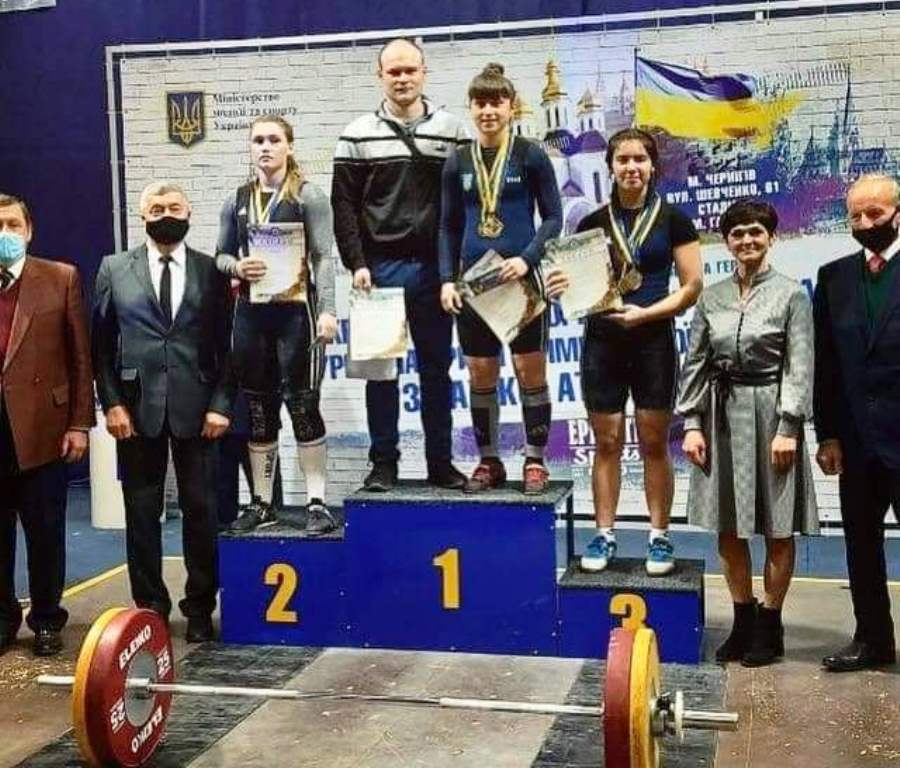 The athlete’s trainers are Mykola Chaban and Vitalii Korniyenko.

In total, 70 young women and 136 young men, the strongest young weightlifters from 22 oblasts, are involved in the championship of Ukraine.

The competition is a qualifying one to the World Championship, which will be held in Saudi Arabia, and to the European Championship among athletes up to 20 years, which will take place in September in Finland.