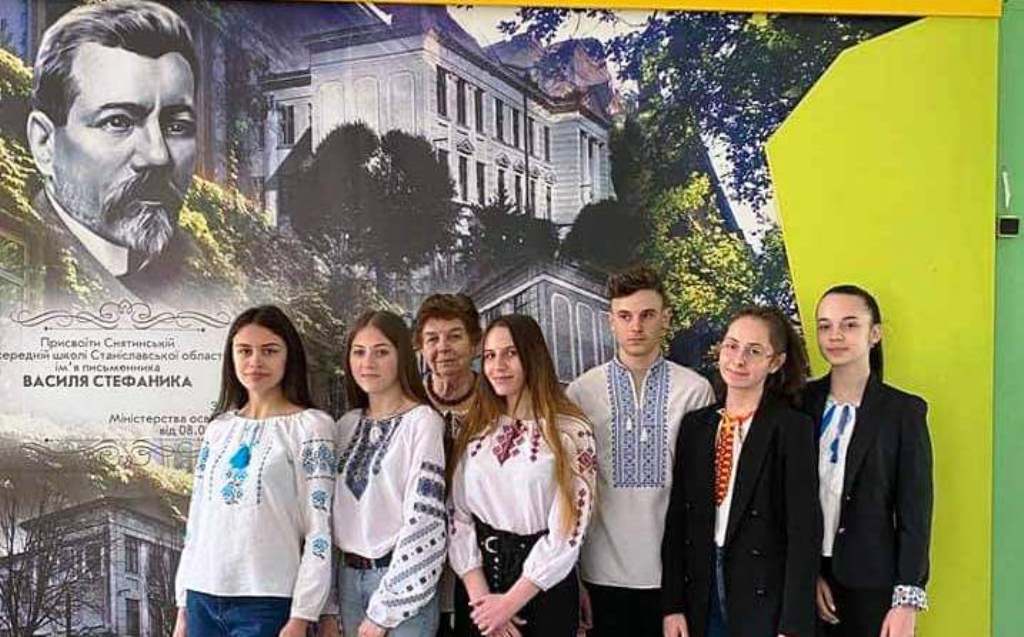 On April 23, as part of the celebration of the 150th anniversary of the patron of the Precarpathian University Vasyl Stefanyk, PNU teachers with the assistance and support of Rector Ihor Tsependa held the first stage of the regional online computer quiz tournament “Way of Vasyl Stefanyk” for schools in Ivano-Frankivsk region.78 teams, including teams from Zakarpattia, took part in it.

That is, the more time spent on reflection, the lower the score. Professor of the Department of Ukrainian Literature of PNU Oleksandr Soletsky greeted the participating teams and wished them success in overcoming the tournament steps.

Also, all teams were invited to the “Photo of the game during the game” challenge on Facebook, where they posted photos of emotions of their teams during the online tournament “The Way of Vasyl Stefanyk”.

Thus, according to the results of the first stage, the teams that will play the final game within the walls of the Precarpathian University became known. There are 12 teams.

After the first stage of the computer game-quiz, the organizers received many words of gratitude from students and teachers for the interesting and innovative development, which contributed to a deeper study of the life and career of the genius Ukrainian writer of the twentieth century Vasyl Stefanyk.